Architectural unique specimens, complex facade constructions and tailor-made building envelopes. Our passion to bring even the most extraordinary facade designs to life through the employment of our engineering artistry and craftsmanship, has catapulted Gebrüder Schneider into the premier league of European facade builders. With our international teams, we plan, design, manufacture and install building shells, facades and roof structures made of wood, steel, aluminium, glass, stone, ceramics and modern composite materials.

There are hardly any limits here to the individual wishes upon the facade construction. Every facade produced by Schneider, whether it’s a unitised facade, structural glazing facade, mullion and transom facade, sheet metal facade, double facade, glass roof or even special constructions such as heated or ventilated curtain walls, is created in a team involving the property developers, architects and specialist partners.

The family-owned business Gebrüder Schneider Fensterfabrik is the largest production site of the Schneider Group. Just like the holding company, it has its headquarters in Stimpfach, Baden-Württemberg, Germany. There where it all began in 1919.

BECOME PART OF OUR

There are currently no open job offers in English. But we are always looking for new international talents, for example as facade fitters, facade construction designers, engineers or similar.

You can take a look at our job offers on our website in  German or simply send us an unsolicited application using the following link below. 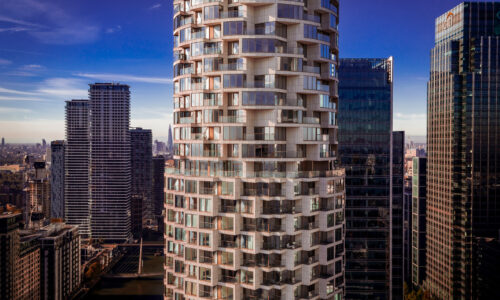 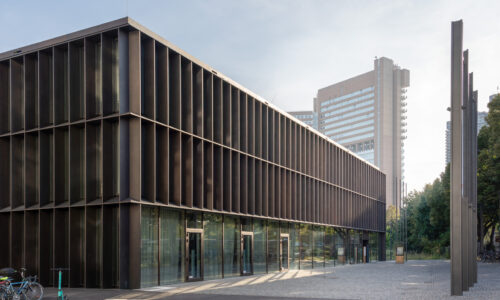 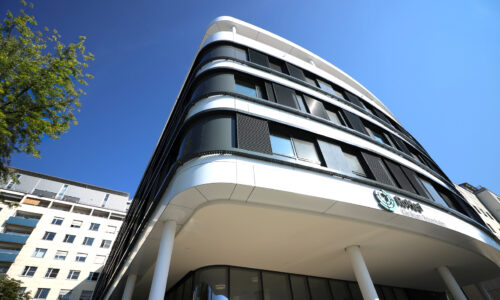 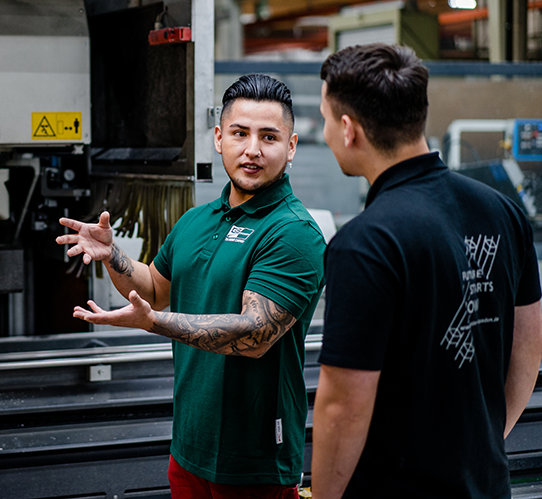